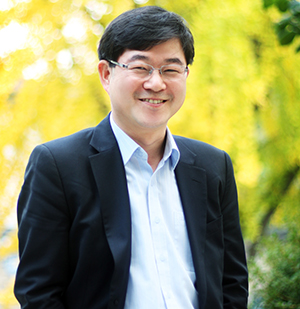 He has been the Human Rights Committee coordinator of the Korean Bar Association (KBA) for 8 years. He graduated from SNU with an LL.B. and has earned his PhD in public international law at the same university. He was a visiting academic at the Centre on Migration, Policy and Society (COMPAS) of Oxford University in 2007, and a visiting fellow at the Human Rights Program of Harvard Law School in 2011-2012. For last few years, he has played a leading role, as the chair, in two major regional human rights networks in Asia, the Asia Pacific Refugee Rights Network (APRRN) (2010-2012) and the Asian Consortium for Human Rights Based Access to Justice (Hrba2j-Asia) (2011-2017).